Brendee Whitney, leader of the Wildcat club of the 4H program, assures that the use of a mask is due to family beliefs

Brendee Whitney, leader of the Wildcat club of the 4H program, assured that the use of a mask, given the obligation imposed in the State of Colorado by COVID-19, is due to family beliefs and everyone decides whether to do it or not. This is regardless of the risk that the members of the club children, youth and adults run.

The 4H program at the Colorado State University has an extension in Morgan County. They offer students from Fort Morgan a path to get involved with the needs of the city. It helps them with leadership, creativity, and resourcefulness. For that reason I proposed to my daughter, Verónica Carías, to enroll her. Veronica has been a notable student. At the moment, she is in “Gifted and Talented” - as what they call advanced students in the United States - at Fort Morgan Middle School. My daughter has won several awards on her academic path. But it came to my surprise when I received an email from Brendee Whitney telling me that she would help us find a club in which its members were obligated to use masks.

After registering Veronica on the 4H program website and choosing the Wildcat club, Brendee Whitney, who identified herself as a leader, invited us to join a Wildcat Group on Facebook. Later she told us that there would be a meeting with food in a church on Monday, February 8, 2021 at 7:00 pm. Hence it concerned me about the pandemic that has depleted the American population. I told my daughter to ask if they would wear a mask and social distancing would be respected. Brendee replied that the members of the club did not use that, but if we wanted to we could do it. Although I did not like the idea, we were going to attend my daughter's training. On the day of the meeting, my wife presented signs similar to COVID-19, which alarmed me, thank God it was influenza due to the low temperatures in Colorado. We were logically unable to attend.

And although my daughter wrote to Brendee Whitney, explaining what happened, we received an email on Monday, February 15, 2021 which I identify in this report as Photo 1.

- Hey Veronica and family. I'm checking if you guys need something else that meets your expectations. Would you like me to check with other clubs that comply with the mask use rule?

Amazed with the letter, I replied via email which is identified as Photo 2.

- Hi Brendee, but that's weird. The use of a mask is mandatory. Veronica chose to join that club. I do not understand?

Brendee responded by surpassing my ability to wonder vio email which you can identify as Photo 3.

- Hello German. I do not regulate who wears a mask or not. I only understand that if the members of this club do not wear a mask, your family will not come to the meetings. I'm right? I'm just trying to find a way to meet her needs, and that Veronica can enjoy the 4H experience. You must be comfortable with your needs to attend the meetings. How can I help you make that happen?

Stunned that the club's leader, Brendee Whitney, did not understand that this is a mandatory rule for the welfare of everyone and to prevent more deaths, I answered via email which I showcase as Photo 4.

- That's precisely the point. In meetings you should make the use of a mask mandatory, the pandemic is not a game. It's for the safety of the members. For that reason, forget it, I'll talk to the 4H people. I don't want to put my daughter at risk for absurd policies. Don't worry, we will find the best club for Verónica. And we did not attend the meeting due to a clinical emergency of my wife. Have a nice day.

The Wildcat club leader, Brendee Whitney, unfazed and misunderstanding, replied by email which is identified as Photo 5.

- OK. You are free to choose what fits your needs and your family beliefs. I think that each member has the right to do the same. I hope that everything goes well with your wife. Have a nice day too.

As you can see, this lady, Brendee Whitney, doesn't understand that these are not family beliefs. The Wildcat club leader from Colorado State University's 4H program doesn't realize it's for the good of the community. The program offers leadership, increased creativity, and assisting with the needs of the community. So? They are clearly not leading with the example. I hope the board of the program does not support this. I will continue my report by interviewing the authorities of the 4H program in Fort Morgan. 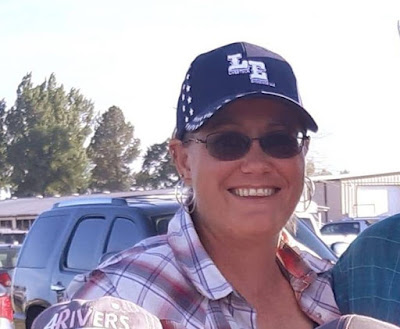 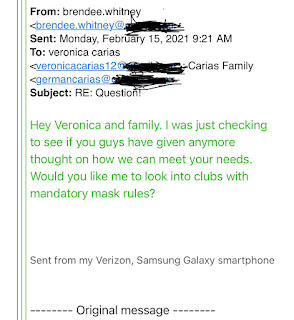 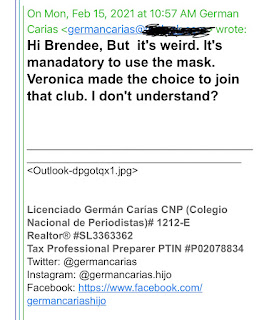 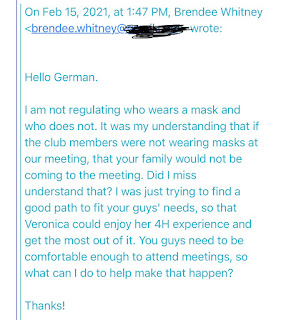 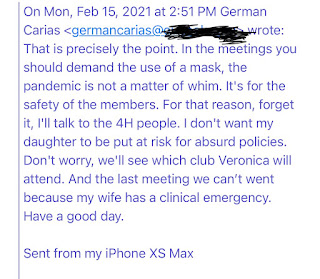 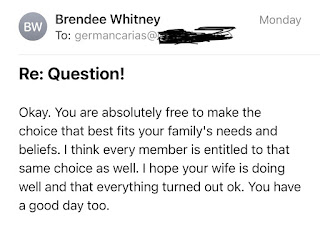 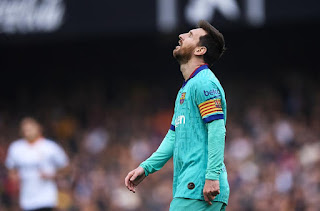 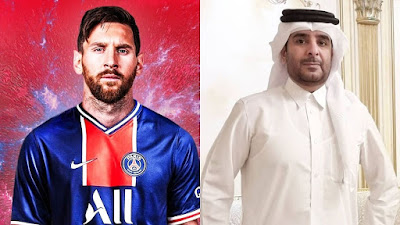